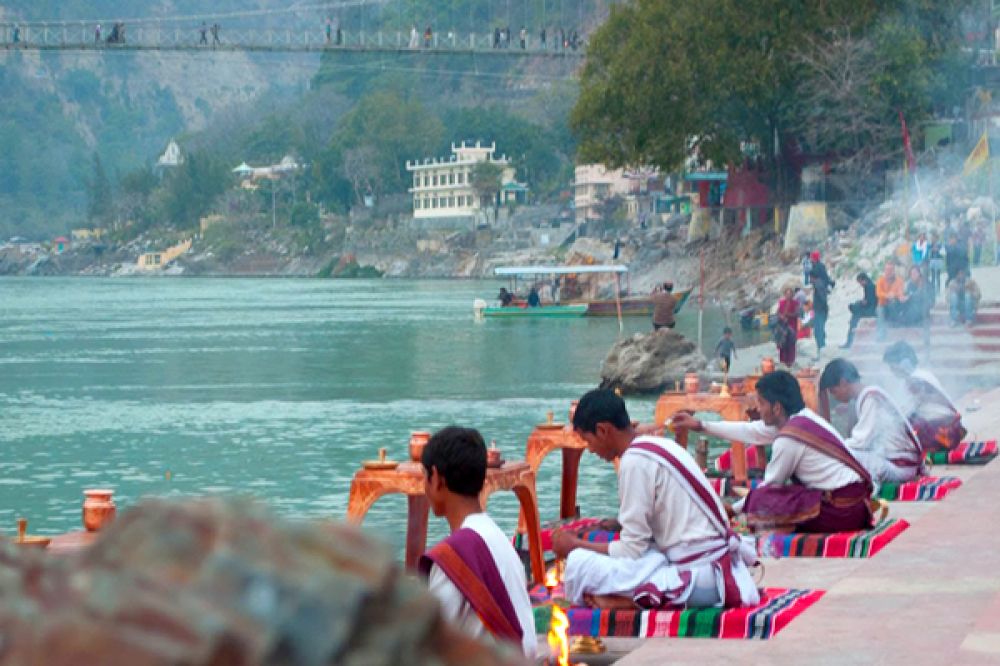 India is known as a land of extreme contrasts. It’s the birthplace of many great spiritual masters and saints, exotic markets, ancient temples that stand along side modern office blocks. 21 amazing days adventuring in this mystical and colourful country.

We met on the New Moon of Aries, which brings extra magical and auspiciousness to our travels.

India is a country where devotion and an unshakable faith in the supreme existence of the divine as Goddess and God are the norm. This spiritual atmosphere permeates all of life amidst the hustle and bustle of survival.

The divine forms are many, their attributes numerous, the myths and legends surrounding these divine deities are as intimate as they are extraordinary.

This magnificent country is as vast as it is crowded in its extreme contrasts. India has been recognised as the motherland for spiritual pilgrims for centuries.

The Journey of the Heart tour takes us to northern India where we will be visiting:

Immerse yourself in a magical journey of the self-discovery as we travel, with awareness, into the heart of this ancient land.

The journey begins and ends in New Delhi, the capital of India. Here we will explore the bazaars of Old Delhi, ancient temples that stand side by side with modern office blocks.

Travelling by train to Agra and upon arrival we will explore that famous Mogul monument built by Emperor Shah Jahan in loving memory of his wife Mumtaz Mahal … the Taj Mahal. This magnificent marble structure took 22 years to construct, and to see the sunlight change the colour of the marble at varying times of the day is breathtaking. The world’s great monument and symbol of eternal Love. A visit to the Agra Fort before returning to Delhi.

Visiting Akshardham Temple and staying for the Laser & Light Show in the evening … this is a spectacular display and not to be missed.

Departing New Delhi early morning via train to Kathgodam where we will transfer to road travel through the Kumoan mountains to Haidakhan ashram.

1 – 6 April – Haidakhan Vishwa Mahadham Ashram – is known as “the most beautiful place in the universe”.

Nestled in the Kumoan mountains is Haidakhan, the ashram of the immortal saint, Babaji, written about in ‘Autobiography of a Yogi’ by Paramahansa Yoganada. While Babaji is no longer in physical form, his presence can still be felt at Haidakhan.  We will participate in ancient fire ceremonies, purification practices, pujas (Hindu ceremony of offering of the light) and other sacred ceremonies in honour of the Divine Feminine. This festival is dedicated to Durga, the Mother God or Goddess and is a powerful opportunity to open the heart deeply. One day here is said to be equivalent to 12 years spiritual practice in the western world.

Early morning departure from Haidakhan to Rishikesh. Today we travel by road to the holy town of Rishikesh.

Rishikesh is the city famous for its meditation and yoga ashrams all over the world. This ancient town of saints and pilgrims rests on the banks of the holy Ganges River. Rishikesh represents the Gateway to the Himalayas in the Tehri-Garhwal regions of Uttar Pradesh. The freshness of the air, the flowing waters of the Ganga, the scenic beauty of the region and the sound of distant bell chimes create an unforgettable experience of this ancient pilgrimage town.

We will participate in daily meditation and yoga. Jayanti will be guiding you through group practices designed to connect deeply with your inner self.  There will be plenty of free time to explore this holy city made famous by the Beatles in the 60’s and now known as the Yoga Capital of the world.  For the adventurous there is white water rafting, bungee jumping and plenty of great places in the surrounding areas to explore. Handicrafts, clothing and jewelry  galore to tempt any shopper.

The home of the Dalai Lama since the Tibetan government went into exile in 1959; Dharam sala is located on high slopes in the upper Kangra Valley. Dharamsala is a busy bazaar town famous for its handicraft markets. The colourful temples and Gompas reflect the culture of Tibet attracting visitors from the four corners of the world.

During these days there will be plenty of time to visit temples, monasteries, museums and the great Tibetan restaurants, as well as pick up some wonderful treasures in the markets.

Next we fly to Delhi. Upon arrival in Delhi we will transfer to our hotel. In the evening we will enjoy a completion dinner.

Free day in Delhi to rest, relax, go shopping and prepare for your flight back home.

We will be staying in 4 star hotels and comfortable rooms in an ashram.

Tour Fee does not include:

Aus $750 per person. A deposit holds your place, $400 of which is non-refundable. Registering early is advisable as the group size is limited. Balance to be paid 60 days prior to start of tour. 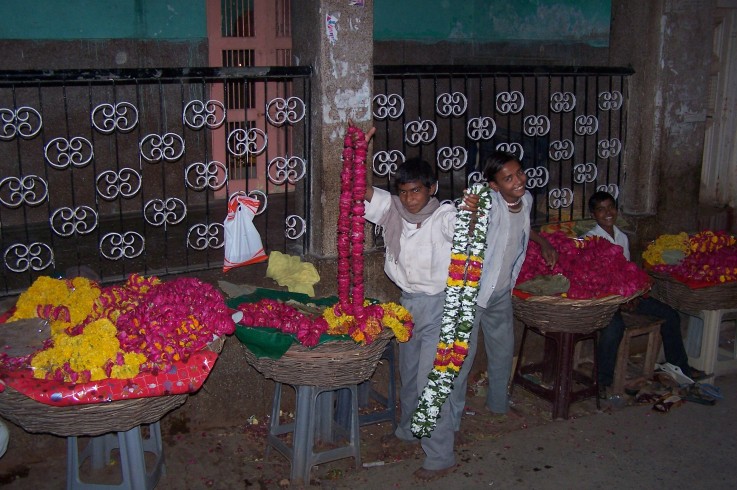 Flower sellers outside temple in Vrindavan 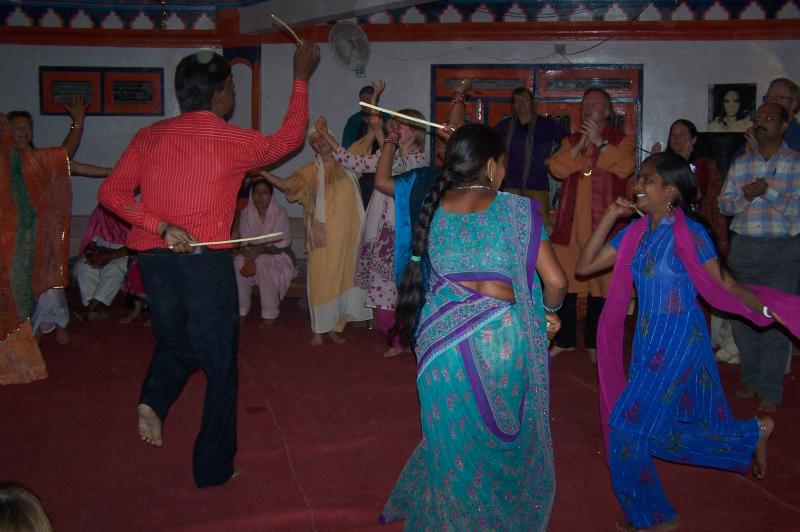 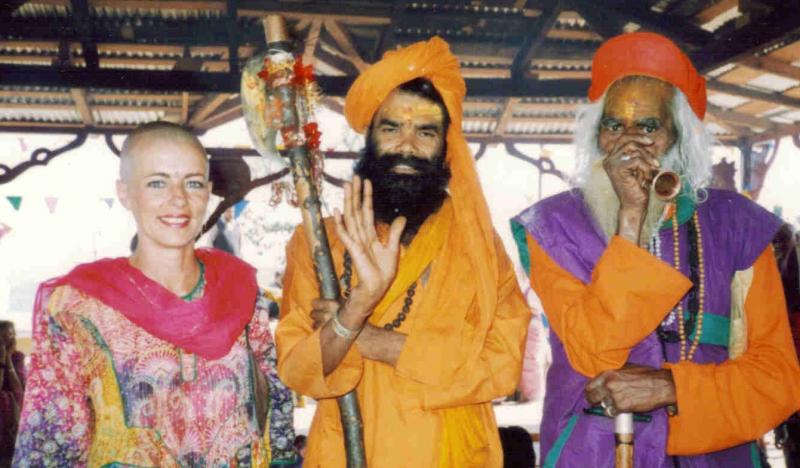 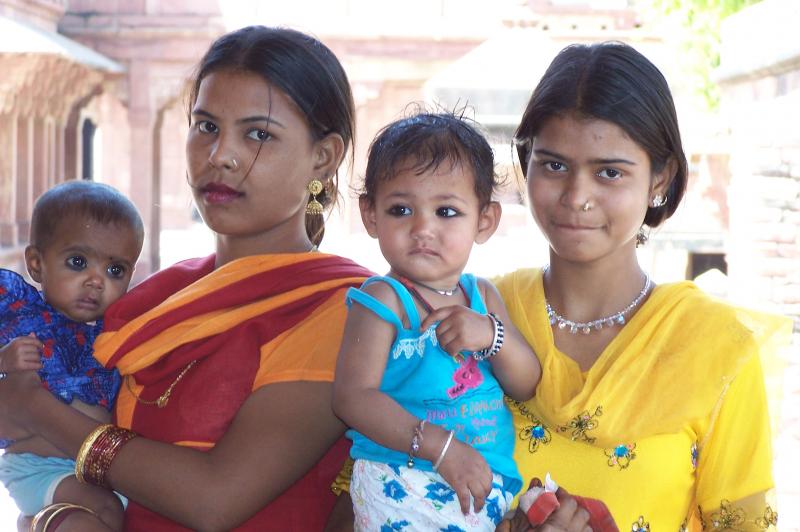 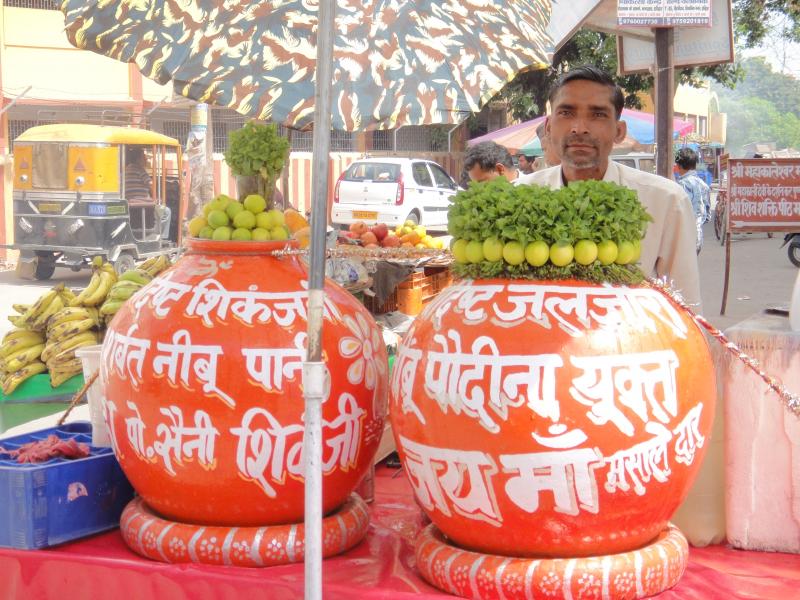 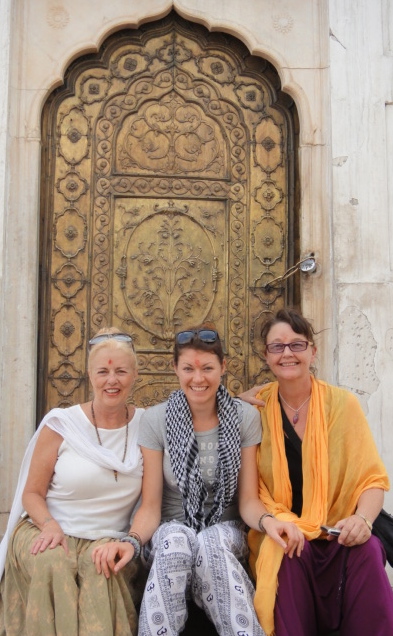 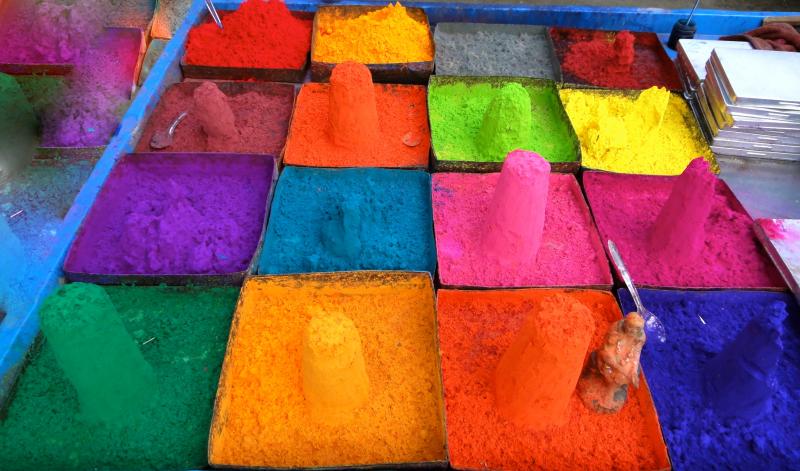 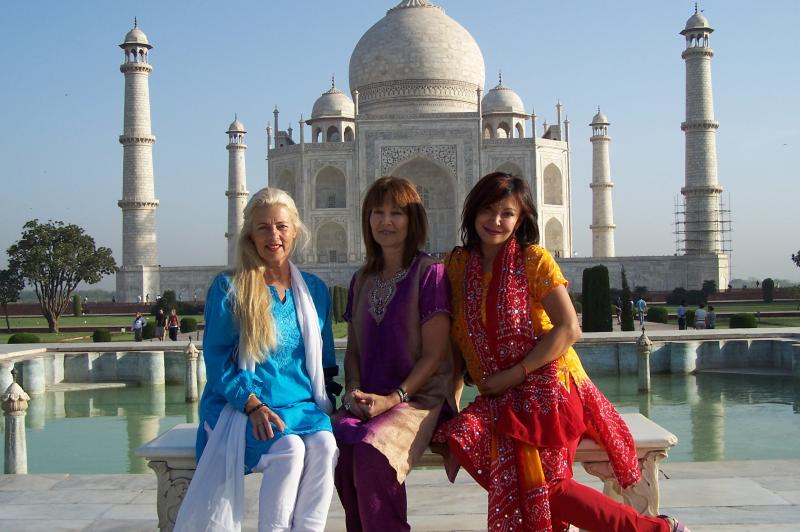